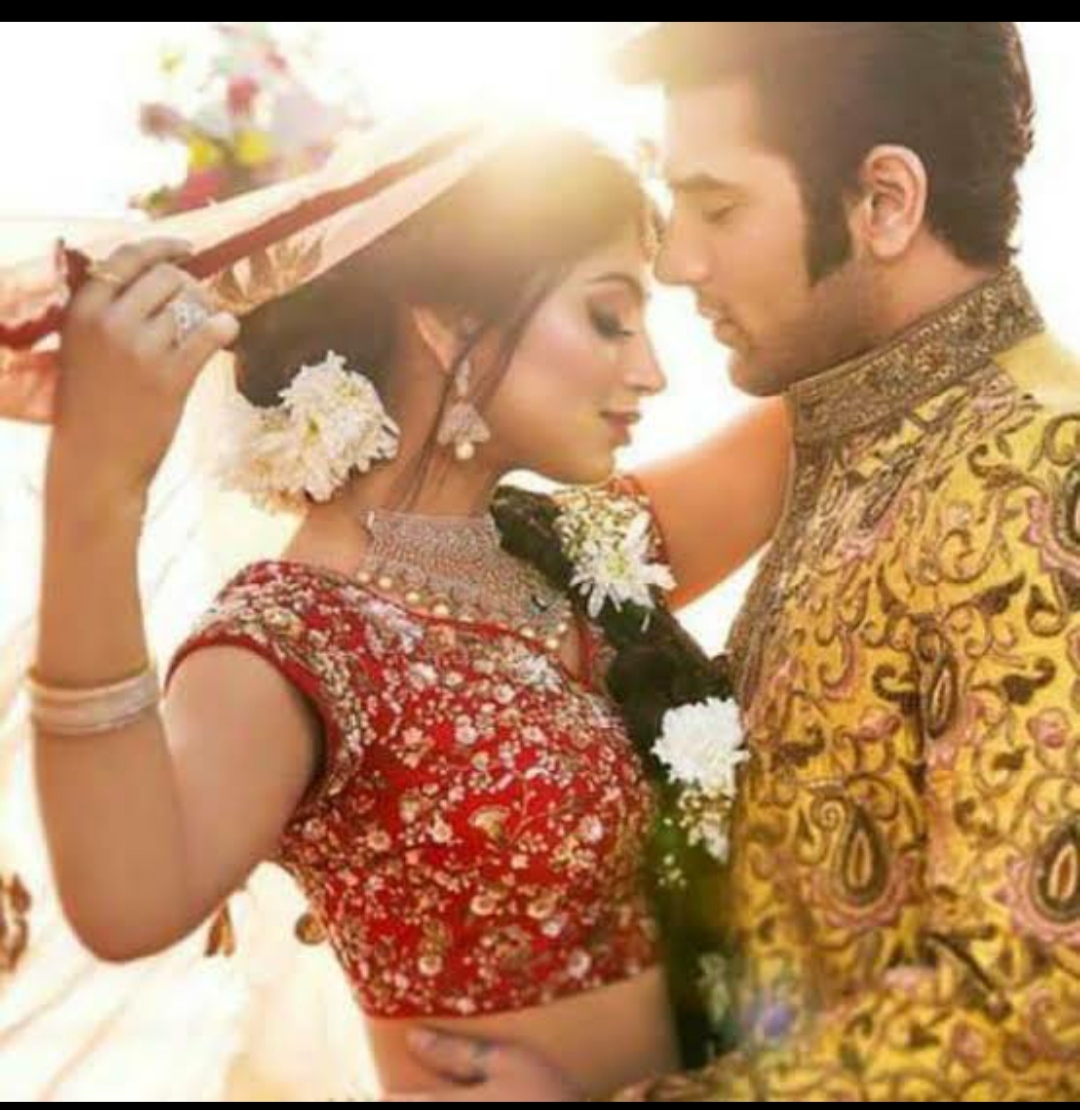 Bigg Boss 13 Contestant Paras Chhabra known for his playboy images nowadays had been in the headlines because of his relationship status with Akansha Puri.

Paras Chhabra’s relationship issue was started before entering Bigg Boss House but the thing is that it was not made publicly.

It’s also been said that the main reason for these couples getting separated is Mahira Sharma. We all have seen the chemistry of Mahira and Paras in Bigg Boss House. Both were sharing a good relationship which had created so many problems between Akansha and Paras.

In recent attraction with Media Paras said that “I really don’t know what all she has spoken behind me. If I would make have made such commitment to her family then they must surely come ahead to talk about it. But whatever I saw in the video where she is talking all nasty things about me, even if I would have told her family that I’ll marry her, I wouldn’t have”