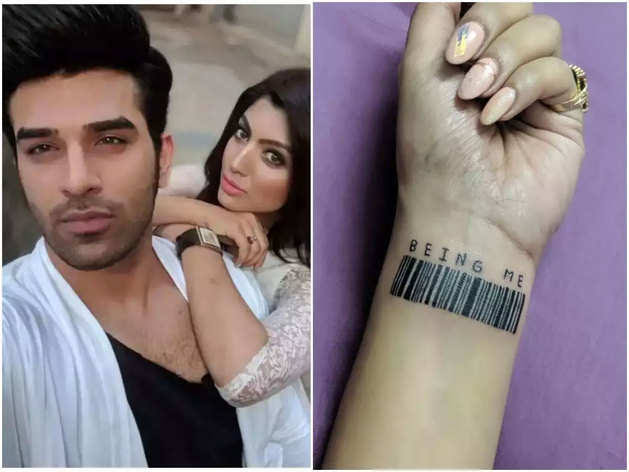 Paras Chhabra and Akansha Piri had been in a relationship for 3 years but things went wrong when Paras entered Bigg Boss House.

Paras said, he was not happy with Akansha and also claims that the tattoo he made in her hand was made forcefully.

In her recent interview, Akansha said that she “It’s my time. I am dating my work and loving myself like never before. Because you can nevr fail at being yourself, so I am being myself. I am just being me where people are trying to be fake”

Paras and Akansha’s one of the reasons for the breakup is Bigg Boss inmate Mahira Sharma as Paras and Mahira are getting too close with each other which might be the reason why Akansha was upset. But when Paras said that he is not happy with the relationship it was at that moment all the problems started.