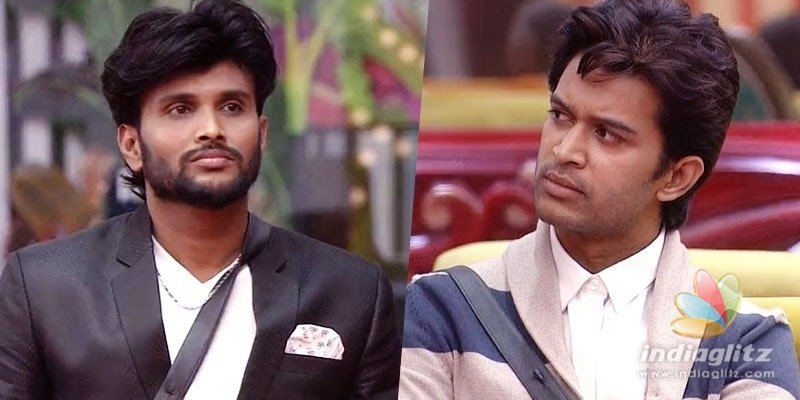 Kumar Sai is the first wild card contestant of the fourth season of Bigg Boss Telugu. They have tried their best to impress the contestants at home, but still, there is opposition for them at home.

On Saturday, when Nagarjuna asked Kumar Sai to express his opinion on the artificial person of the house, he named Abhijeet.

Kumar Sai revealed that Abhijeet made a wrong comment on him during the task at home. Kumar said that he did not like it.

He made it clear that Abhijeet is behaving like a divided personality. Kumar said that when he is working and when he is not working, his behaviour is different.

Apart from this, he mentioned an incident in which Abhijeet commented on Akhil’s age and education.

This conversation took the form of a dispute that even before this, host Nagarjuna stopped it there.

But it is believed that there may be serious debate on this issue in further episodes.