Bigg Boss 13: Arti Singh Finally speaks up about her relation with Siddharth Shukla 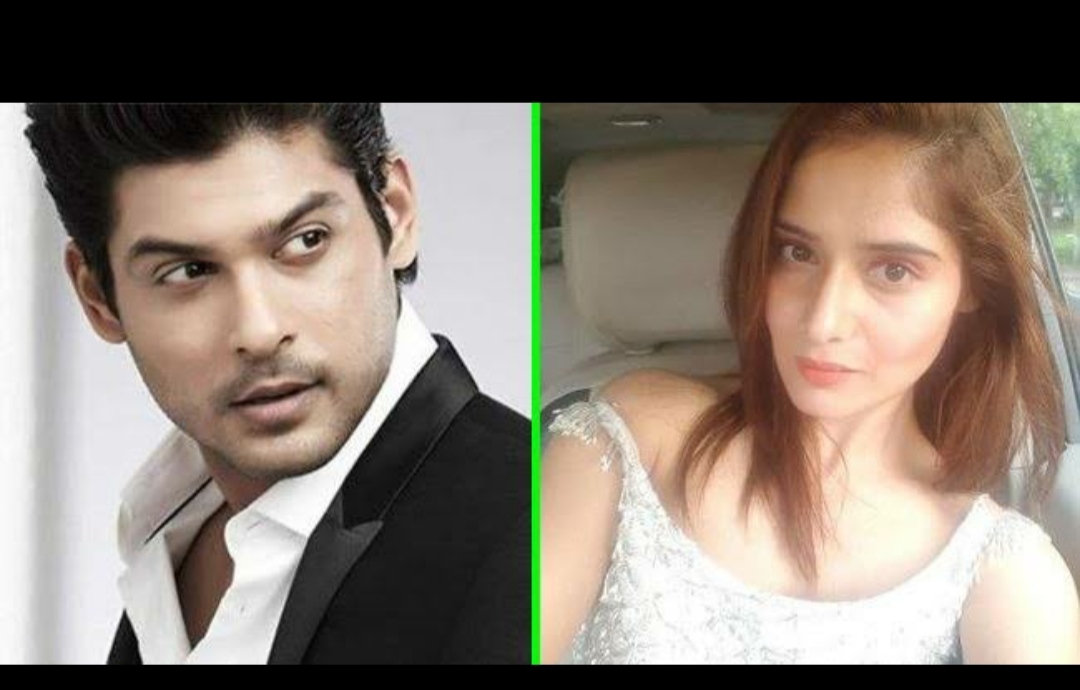 The rumor about Siddharth Shukla and Arti spread like a fire that they were in a relationship before entering the Bigg Boss.

In the recent interview with media Arti Singh was surprised to know these things that were trending in the outside world. Arti clarifies her relation by saying that they are just friends before entering the house but now they had a close relationship and there is no love angle in this situation.

As we know this year in Bigg Boss there was a family task in which family members had entered the house to support their loved ones. In which Kashmira Shah entered the house as Arti’s connection where she said people are #SidArti on social media as people are loving the chemistry of Siddharth and Arti.

Although Kashmira tried to boost the relation between Siddharth and Arti still Arti didn’t want to have any such love angle with Siddharth.

Arti Singh also clears that Siddharth and Arti had met through Rashmi Desai and Arti was linked to connect both of them as they were having a bad fight before entering the house.