Will Sohel be the next Bigg Boss Telugu 4 Winner? 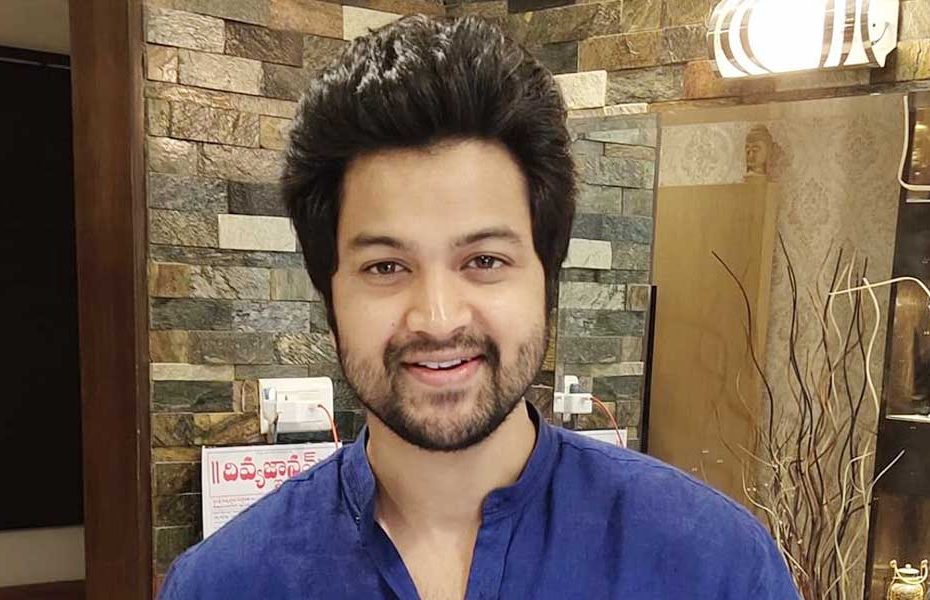 The Bigg Boss Telugu Season 4 started with 19 contestants on 6th Sept 20. By the 12th Week, only 7 contestants are left in the house.

There is a huge debate on who will be the next bigg boss Telugu winner among these contestants. If we see the voting trend of this season then definitely Abhijeet is the favourite choice of the audiences. Akhil is strongly competing with him in the race. Sohel, Monal, Harika, Avinash and Ariana are also very strong competitors in the show.

Monal was previously saved by bigg boss but now she holds a strong position in the game. Ariana’s performance graph is also increasing week by week and she is one of the strongest female contestants in the bigg boss house…

Harika has also bounced back in the game after being selected as captain and completing the difficult tasks.

But Sohail’s name is coming up exceptionally well in the title race when it wasn’t expected. Sohail is the most genuine and transparent contestant in the house. The hashtag #SohailForTheWin is trending a lot on social media.

Chances are of Abhijeet and Akhil winning the game is also very high.

Sohail, Akhil or Abhijeet who will become the next bigg boss winner? Anyways we will come to know in another four weeks.