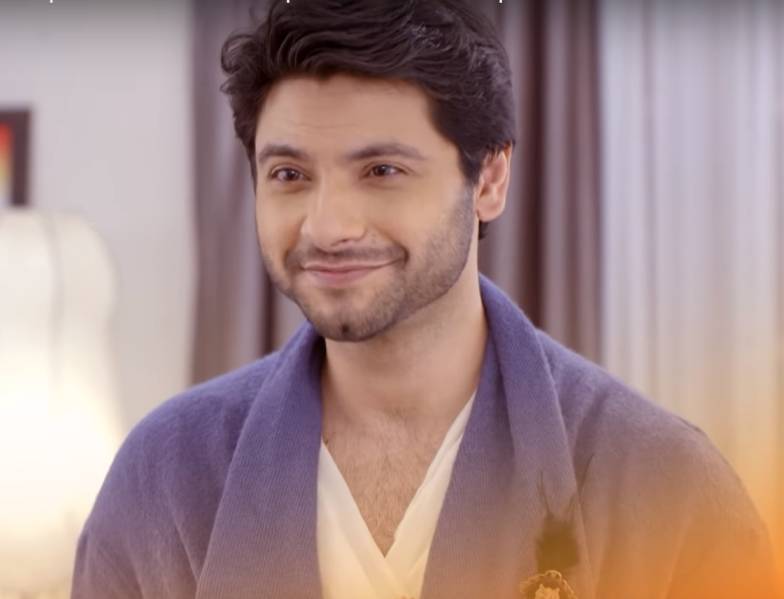 The 13th season of Bigg Boss gained tremendous popularity. The fans of Asim Riaz and Siddharth Shukla have not yet forgotten the battle.

Meanwhile, preparations for Bigg Boss 14 have started. Fans are also very curious about which new celebs are going to participate in the next season.

There are some discussions about this too. Apart from this, things are also being revealed about the format of the 14th season.

According to a report, it is almost certain that the entire format will be changed in this season.

Unlike the previous season, this time participants will be allowed to use mobile phones and electronic devices.

At the same time, this season in Corona Call will be affected by the lockdown. Things like social distancing can be seen in it.

According to a report, Nia Sharma and Vivian Dsena have been approached. Both are famous TV actors. Apart from this, Mishal Raheja, who was seen in Kumkum Bhagya, was also contacted.

There was also a discussion that Tick Talk star Faisal Siddiqui has also been approached for inclusion in the show. However, no official announcement has been made regarding any name yet.

At the same time, if we talk about Salman Khan, some time back the discussion was that he has increased his fees once again.

At the same time, KRK had suggested by tweeting that Ranveer Singh should be chosen as the host of the show instead of Salman. However, there is no discussion about it yet.