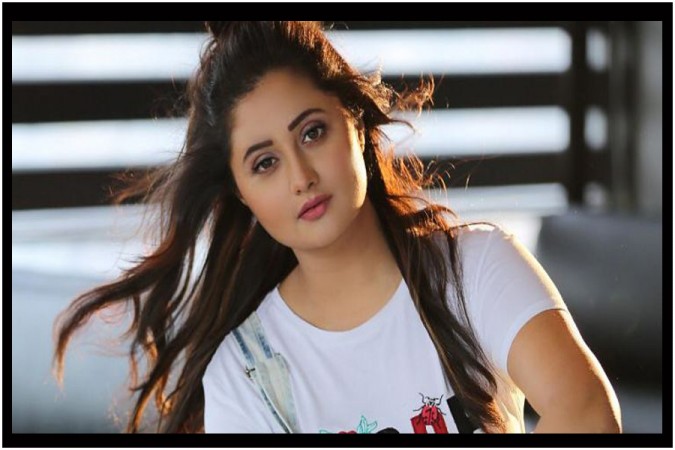 Bigg Boss 13 contestant Rashmi Desai, one of the strongest contestants. We have seen Rashmi in the show as an independent player. Here are some things that she had revealed about her past.

In a recent interview with PinkVilla Rashmi disclose her past life where she said she had face the casting couch at the age of 16.

Rashmi said when she had entered the industry she was just 16 years old and she didn’t know a single person at that time.

Rashmi said, “She remembers that day when for the first time when she was told that it didn’t go through from casting couch, she will not be able to survive in the industry”

Rashmi reveals the name of the guy who tried to molest her. His name is Suraj. At the first meeting, Rashmi was asked about her statistics but she didn’t understand what actually Suraj wanted to know.

All this matter Rashmi discussed with her mother, her mother called the guy to meet them at the hotel the next day and on that day Rashmi’s mother slapped the guy and warned him to stay away from her daughter.