Naina Singh is evicted from the show 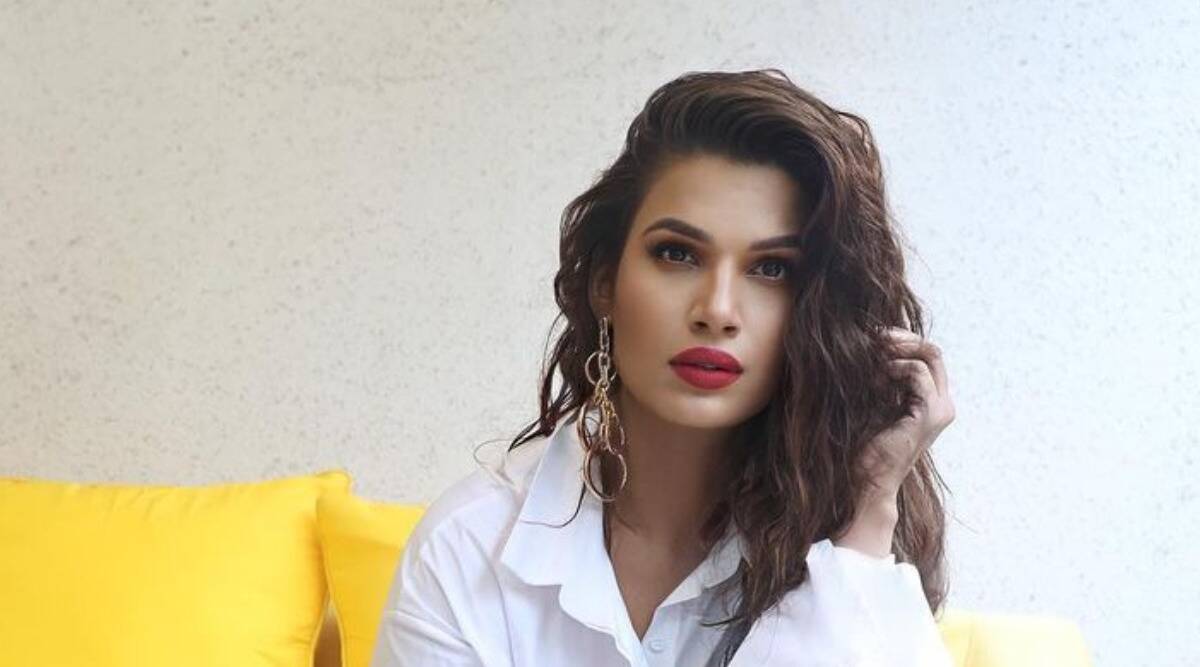 After 1 and half month of struggle Bigg Boss 14’s first wildcard entry contestant was nominated from the show, but the most strange part of this season is that the Bigg Boss team took almost one month to start the nomination procedure by the audience.

This week Naina Singh, Rahul Vaidya,Shardul Pandit and Rubina Dilaik were niminated after the performance of their task.

However, Rubina was saved by her husband Abhibav Shukla. So this week we had 3 niminated contestant.

However, Naina Sigh was nominated this week by the audience voting process. In Saturday’s episode Salman Khan gave a hint by taking her name at the end of the episode and then he said the result will be out tomorrow (i.e Sunday) episode.

Naina was failed to grab the attention of audience. Once Salman warned Naina abkut her lack of participation in the show. Naina too agreed with Salman’s advice but still not manage to follow the instructions of Salman Khan.

Naina quit KumKum Bhagya to explore her new side so she had decided to take this show after quitting a well settled show. In her Interview with ETimes she said she was not satisfied with her show as she can’t connect with the character.

Naina came into the show as wildcard entry with Kavita Kaushik and Shardul Pandit.

Bigg Boss 14 is a roller coaster ride for many of the contestants and some are at the top of track while some at the safe track.