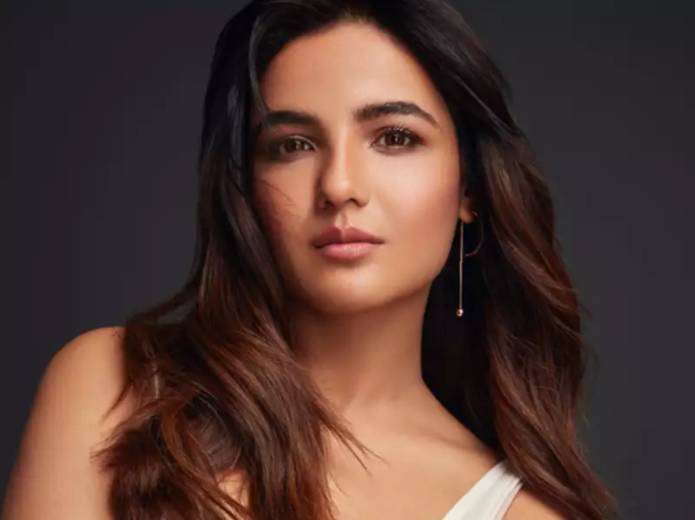 Bigg Boss is returning to the small screen once again with its 14th season.

Discussions about Salman Khan’s reality show are in full swing.

All seasons of Bigg Boss have been almost a hit and it has a tremendous fan following among fans.

At the same time, Bigg Boss 13 broke all records in terms of popularity.

This was the first season that was telecasted for about 5 months after audience interest.

It is now reported that the new season i.e. Bigg Boss 14 is returning in September.

There is also a discussion about the contestant list amid reports of the show being on air.

Now the names of two confirmed contestants of Bigg Boss 14 have come out.

According to a report, the names of 2 famous TV actresses have been locked for Bigg Boss 14. These TV actresses will be Jasmin Bhasin and Nalini Negi.

Jasmin Bhasin, who has worked in Naagin 4 and Dil Se Dil Se Tak, will be a part of Bigg Boss 14.

Along with the naming and Laut Aao Trisha actress Nalini Negi’s name is also being called as the final for this season.

According to the latest information, one such area is being created in Bigg Boss 14.

Through which they will be able to connect with the outside world. It is reported that there will be a special electronic gadget area for the contestants.

From where they will be able to create vlogs and videos and send them to their close ones.

This time, the makers will provide all those luxurious things for the contestants. Which they could not enjoy in lockdown.

Celebrities will have spa facilities and will be pampered. Bigg Boss house will have a restaurant set-up in which they will be able to enjoy delicious food.

There will be a sports club section inside the house. It will have a swimming pool and gym.

Not only this, but there will also be a shopping section where Bigg Boss will be able to shop in the Contestant actual.

The show is also going to have a cinema section where contestants will be able to watch movies of their choice.