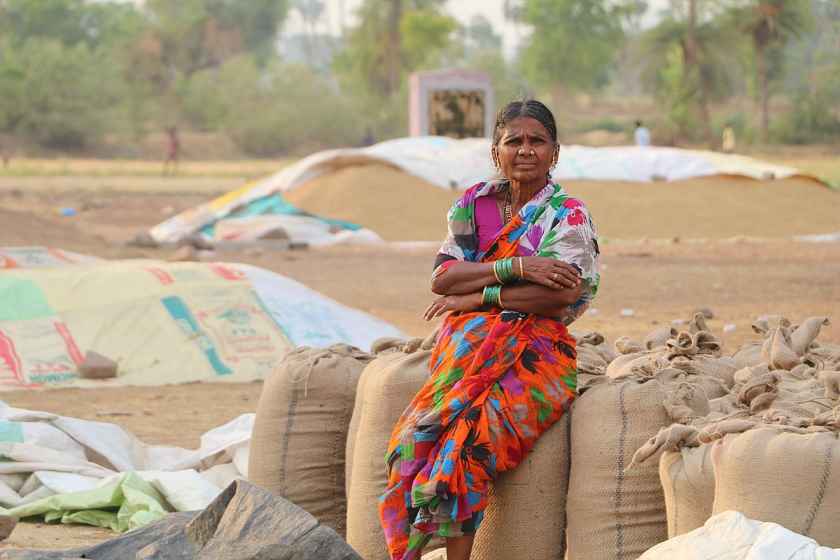 It will not be wrong that Bigg Boss Telugu 4 can be more special than previous seasons.

The most important reason for this is that at the age of 60, Gangavva is competing fiercely with others to win the Bigg Boss Telugu 4 Trophy.

With each passing day, she is gaining incredible support among the audience.

It is too early to say who will be the winner of Bigg Boss Telugu 4, as the show has just started and it may take some time to say who is playing the game seriously.

The latest buzz on social media is that Gangavva has become a problem for other contestants.

In Bigg Boss, all the physical tasks are given to see the competence of the contestants.

In a recent episode, Bigg Boss assigns a task known as Insan vs Robots, Robots is Gangavva in the team.

All contestants in the show are taking special care of Gangavva as he is an old man. They are unable to play many games well because they can get hurt.

Not only this, during the voting process, Gangavva is also receiving sympathy.

Netizens claim that some contestants are losing the game due to Gangavva. Some of them are requesting the show makers of Bigg Boss to keep Gangavva apart during physical tasks, but this is impossible.

It remains to be seen how the show will turn in the coming days. Those who do not know this, let us know that Swati Dekshith will soon enter Bigg Boss Telugu 4 as a wild card entry.