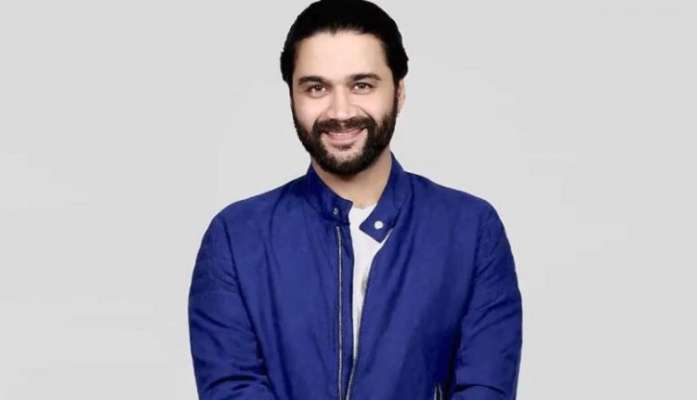 The names of celebs are constantly being discussed participating in Bigg Boss 14. It is now reported that actress Neha Sharma and comedian Balraj Sayal can be a part of the country’s biggest reality show.

First of all, let’s talk about Neha Sharma. According to a report, Neha Sharma has been approached for Bigg Boss 14. TV actress Jasmin Bhasin has also been offered the show along with Neha.

There is a lot of chance that both these actresses should be a part of Bigg Boss 14.

At the same time, there is a discussion about Balraj Sayal that he too can be a part of Salman Khan’s show.

Balraj is taking more interest in reality shows these days. They will marry me, have participated in Khatron Ke Khiladi 10. According to media reports, Balraj has been approached for season 14.

Balraj has also shown his interest in the show. But things have not been finalized yet. Balraj was also approached for the last several seasons of Bigg Boss but that could not be done then.

Talk about Neha Sharma, Bigg Boss stage can give a boost to his career. On July 31, his romantic song with Siddharth Shukla is being released.

The name of the song is Dil Ko Kargaya Neha made her Bollywood debut in the movie Crook. His opposite Emraan Hashmi was in this.

She has been a part of films like Yamla Pagla Deewana 2, Youngistan, Kyaa Super Cool Hai Hum