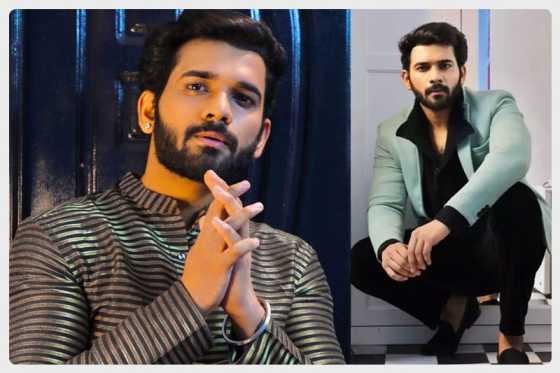 Bigg Boss Telugu 4 contestant Akhil Sarthak is being trolled on social media for getting angry and furious in the latest teaser episode of the reality show.

The reason for this behaviour remained unclear. While some Twitter users are calling him an “attention seeker” others are criticising him for his recent “Goat and Tiger” story that he told in a recent nomination task.

Recently he had an ugly fight with co-contestant Abhijeet which was also a topic of discussion on social media.

The Telugu actor has become the most talked about contestant in the reality show bigg boss telugu 4.

Akhil Sarthak is best known for portraying the role of Karthik in the television show “Kalyani” in 2019. Ever since he has participated in the reality show Bigg boss he has been in the media highlights.