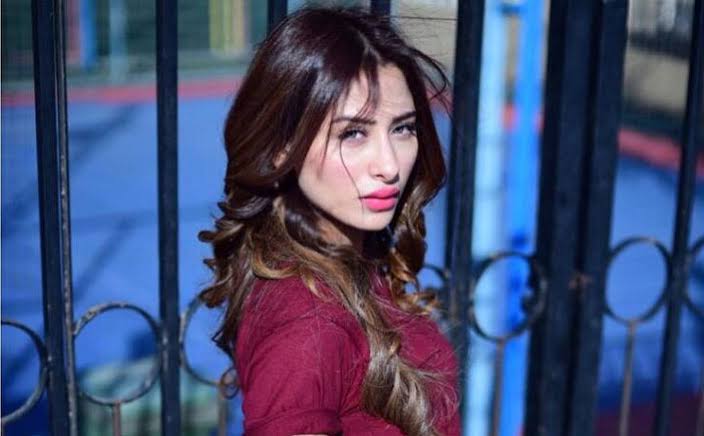 Mahira Sharma had been in the headlines nowadays because of her recent controversy with Dadasaheb Phalke Committee as Mahira posted a story on Instagram by claiming “Most Fashionable contestant of Bigg Boss 13” whereas the Dadasaheb Phalke Interna film festival (DPIFF) claims that there had been no such award given to her and asks her to clarify the things within 48 hours. After the statement of DPIFF, Mahira had face a lot of criticism on social media by calling her fake.

DPIFF shared a note on social media by saying ” Ms.Mahira Sharma, we hereby present the required facts on the matter. We further wait for your apology as we don’t want to drag further and closed it on a good note!”

Responding to this Mahira posted this photo on her Instagram by clarifying that this is the email that she had received and it was also told to her that award will not be presented on stage as the schedule is so tight. Mahira also stated she would never do any such PR activity as she knows this would lead to legal action on her. 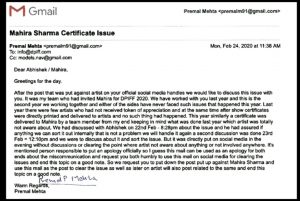