Bigg Boss 14 To Be premiered on 3 October 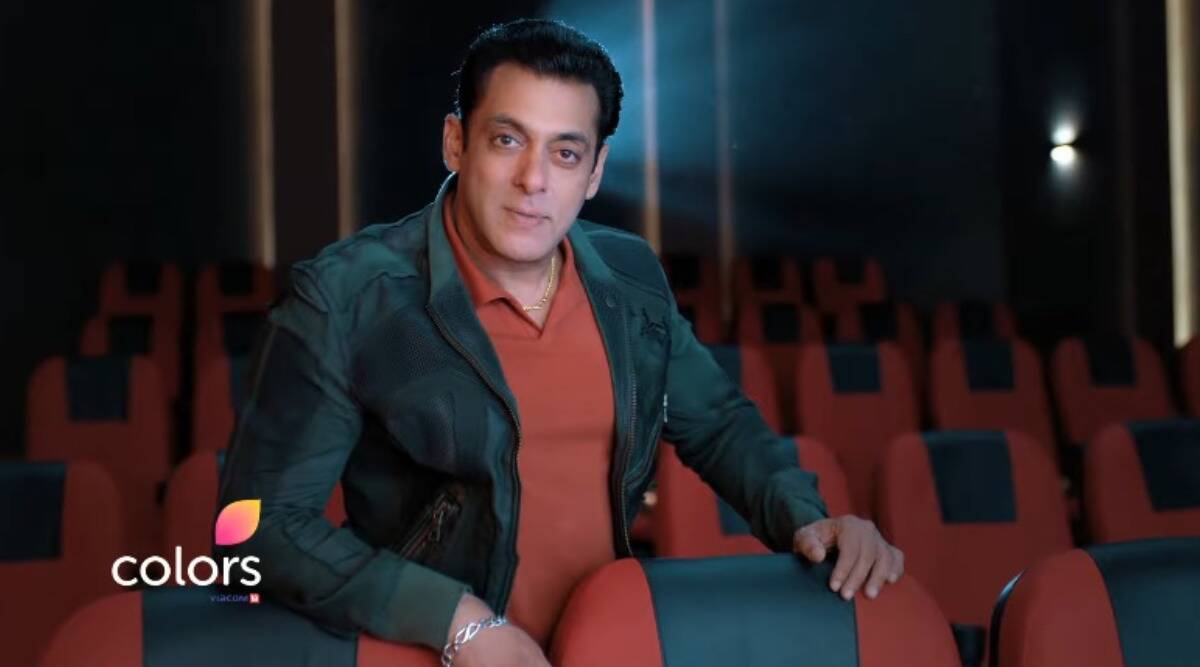 Recently, the teaser of Bigg Boss 14 was revealed, which increased the popularity of the fans. Fans were eager to know when the show would launch.

Now finally this wait of fans is over. According to a recent update, the show will premiere on 3 October.

However, Salman Khan’s show Bigg Boss 2020 was first to be launched in September. But due to several reasons, the show was moved in October.

According to the report, the show makers are still searching for the contestants for this season. Because of this, the makers decided to extend the season from September.

While the set work is almost complete. At the same time, Bigg Boss launches every time on Sunday, but this time this show will be on air only on Saturday i.e. October 3.

According to the source, last season Bigg Boss had succeeded in breaking many records. So this time there will be pressure on the show to do the same.

Some celebs have been confirmed. Interaction is going on with some others at various stages. On the discussion about the show, the makers have promised to make it an exciting season.

At the same time, according to reports, this year there will also be entry of some common man in the show, who will be selected through digital audition.

3 commoners and 13 celebrities will take part in the show. The names of several TV stars have come out, in which names of Jasmine Bhasin, Naina Singh, Nia Sharma, Holy Punia, Akanksha Puri and Aamir Ali are being confirmed. Apart from this, many names are also discussed.

Due to the Corona era, many changes will be seen in the show. Along with the lockdown in Bigg Boss 14, the effect of social distancing will also be seen.

The lockdown will be a major attraction this season. Reportedly, in all the previous seasons of the show, the contestants were not allowed to interact with the ‘outside world’, but this time it is going to be very different.