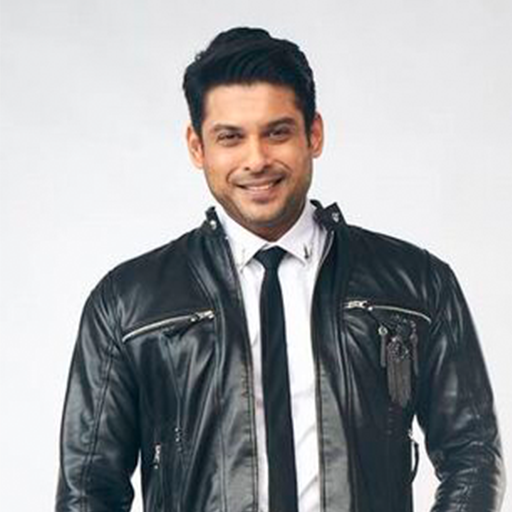 Bigg Boss 13 was one of the most blockbuster seasons as compared to last season. The winner Siddharth Shukla had already broken so many records. The show was doing awesome in terms of TRP and Salman Khan was also one of the reasons for many people to watch the show, especially Weekend ka Vaar.

Every season Salman says that he will not host the next season but surprisingly every season makers succeed in convincing Salman to host the show.

According to the survey, 45% of Bigg Boss’s audience wants Siddharth Shukla to host the next season only if Salman is not hosting. People had given their opinion that if not Salman then Rohit Shetty or Sanjay Dutt should host the season.

Let us remind you that Siddharth was the most loved contestant of Bigg Boss 13 and people always claim that channel is biased towards him.

People even claim that Manisha who is CEO of Bigg Boss had a past relationship with Siddharth Shukla and that’s the reason why he is always favoured a lot.

But there had been no facts that prove this claim.

What’s your reaction after seeing the fan’s demand?