Actor Aamir Ali will not be part of Bigg Boss 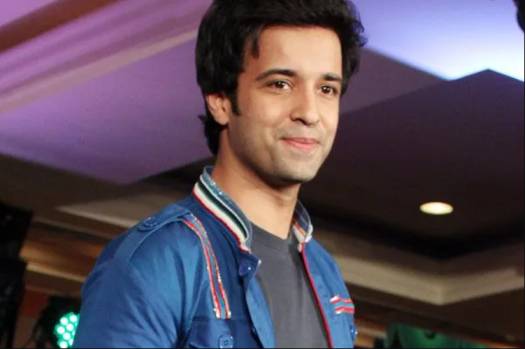 The suspense about Bigg Boss 14 contestants is increasing day by day. According to reports, so far some names have been finalized for the show, while many celebrities are yet to be locked.

Despite this, new names for ‘Bigg Boss 14’ are coming out every day. Now it is reported that actor Aamir Ali was also approached by Bigg Boss Makers.

According to a report, Aamir Ali, who has been making headlines for his personal life for some time, wants to be a part of the show makers 14th season.

Therefore, he also offered big money to Aamir. But it is being said that Aamir has turned down this offer.

According to the report, this time the budget for ‘Bigg Boss 14’ is quite tight, but Aamir was being offered a hefty amount.

But Aamir refused. Before Aamir, actor Pearl V Puri is also reported to have signed for ‘Bigg Boss 14’ with a fee of Rs 3 crore. However, it has not been officially confirmed yet.

Earlier, ‘Extreme 2’ fame Jennifer Winget was also offered 3 crores as a fee for participating in ‘Bigg Boss 14’, but she turned down.

Talking about the new season, it can start from 4 October. It is being told that this time Bigg Boss Lockdown will be based on the theme and all contestants will be quarantined in different hotels in Mumbai after the Corona screening before the show’s entry.

Bhojpuri films superstar Amrapali Dubey has also been approached and if all goes well, she can be seen as a contestant in the 14th season.